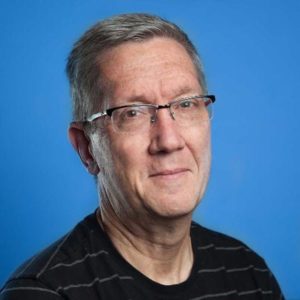 Scott Jenson has been doing user interface design and strategic planning for 25 years. He was the first member of the System Software Human Interface group at Apple in the late 80s, working on System 7, the Apple Human Interface guidelines and the Newton digital assistant. After Apple, he was a freelance design consultant, doing work for Netscape, Mayo Clinic, American Express, and several web startups. He was also director of product design for Symbian, managed Mobile UI design at Google, was a creative director at frog design and now does product strategy back at Google.

Scott is a frequent public speaker on the topic of the design of the Internet of Things (IoT) and the Physical Web project at Google.