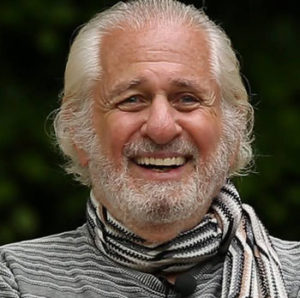 With the publication of his first book in 1962, Richard Saul Wurman identified the singular passion of his life: that of making information understandable both for himself and others. Since then, he has written, designed and published 90 books on wildly divergent topics.

Wurman is an architect by training, and has been awarded several honorary doctorates, Graham Fellowships, a Guggenheim and numerous grants from the National Endowment for the Arts, as well as being the Distinguished Professor of the Practice at Northeastern University. He is the recipient of the Lifetime Achievement Award from the Smithsonian, Cooper-Hewitt Museum.