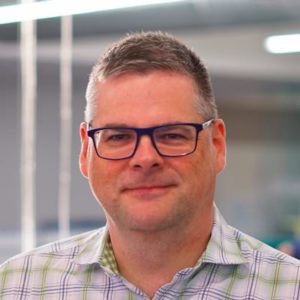 Past roles: co-chair and speaker

Richard Dalton has been involved in design ever since he graduated from the University of Newcastle upon Tyne, UK in 1994 with a degree in Software Engineering that he didn’t know what to do with. In 1999, two web-design startups in the UK later, he moved to the United States. He has been leading design teams in large organizations ever since, first with Vanguard, then at USAA and most recently with Capital One.