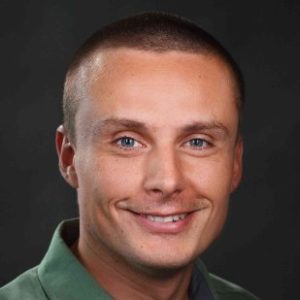 LukeW is an internationally recognized digital product leader who has designed and built software used by over a billion people worldwide. Luke is currently a Product Director at Google. Earlier he was the CEO and Co-founder of Polar (acquired by Google in 2014) and the Chief Product Officer and Co-Founder of Bagcheck (acquired by Twitter in 2011). Prior to founding start-ups, Luke was an Entrepreneur in Residence (EIR) at Benchmark Capital, the Chief Design Architect (VP) at Yahoo!, Lead User Interface Designer at eBay, and a Senior Interface Designer at NCSA: the birthplace of the first popular graphical Web browser, NCSA Mosaic.

Luke is the author of three popular Web design books (Mobile First, Web Form Design & Site-Seeing: A Visual Approach to Web Usability) in addition to many articles about digital product design and strategy. He is also a consistently top-rated speaker at conferences and companies around the world, and a Co-founder and former Board member of the Interaction Design Association (IxDA).