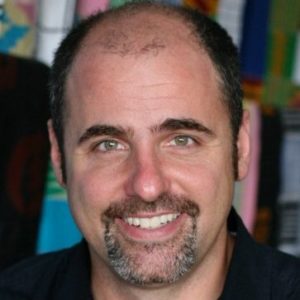 John Tolva does lots of things, mostly involving technology, complex systems, and the built world. He is the co-founder of a strategic urban consultancy called CityFi. He served as Mayor Rahm Emanuel’s Chief Technology Officer for the City of Chicago from 2011 to 2013. From 1998 to 2011 he worked for IBM, mostly on applications of technology in cultural, social, and environmental domains.

His background is in English literature and multimedia design, bedfellows less strange than you might think. He’s interested in language, literature, music, design, architecture, urban planning, mass transit, spaceflight, genealogy, all forms of technology and travel.