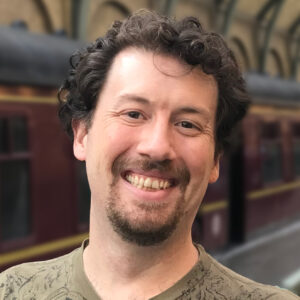 Jake has been in UX since 2007. After beginning his career in Indianapolis, he has been heavily involved in the UX community in the Raleigh-Durham area after moving there in 2009, helping run Triangle UXPA and founding the UX Y’all conference, which was inspired by his attendance at IAC.