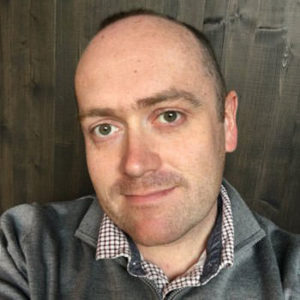 Past roles: keynote speaker and speaker

Cennydd Bowles is a user experience designer and writer based in the UK. A leading figure in the British user experience community, Cennydd co-founded the UX London and UXCampLondon conferences and is an active mentor of British user experience talent. Over a fifteen-year career, he’s worked with companies including Twitter, Ford, Samsung, Capital One, WWF, the BBC and Gumtree. His thoughts on ethics and technology have been featured in The Daily Telegraph, PC Pro, Süddeutsche Zeitung, Forbes, Ars Technica, and the Guardian’s Tech Weekly show. His book Undercover User Experience Design, written with colleague James Box, has been acclaimed as “a must have for your bookshelf”.

Recently, Cennydd has turned his attention to what lies beyond the horizons of the desktop computer, and the intersection of the physical and digital worlds.

PS: If you are wondering, Cennydd is a Welsh name and it’s pronounced KEN-ith.